The USD Index rose to a two-week high on Thursday, on stronger risk appetite across markets and optimism the United States will successfully push through a tax reform program.

The USD also gained against the Yen, hitting a three-week high. It slipped against the safe-haven currency on Wednesday after U.S. President Donald Trump said he would recognize Jerusalem as the capital of Israel, a move that imperiled Middle East peace efforts and provoked widespread condemnation.

But as global stock prices edged higher on Thursday after three days of losses, traders bought back the dollar, which gained 0.7% on the day hitting a high at 113.15.

Markets are now focused on Friday’s U.S. non-farm payrolls report, with traders looking at 200,000 new jobs for November, according to a Reuters poll.

The FED is already expected to raise rates this month so for me the major trading opportunity will be on substantially weaker data.

Any major disappointment in the jobs data has the potential to adversely affect the Fed’s rate decision next week and into 2018, in which case the USD Index could take a substantial hit and see it back under 93.00. The USD Index hit a two-week high of 93.79 yesterday and is currently trading at 93.77.

More positive USD news: U.S. Senate Republicans agreed to talks with the House of Representatives on sweeping tax legislation on Wednesday, amid early signs lawmakers could bridge their differences and agree on a final bill ahead of a self-imposed Dec. 22 deadline.

Most traders see the tax reform as a pro-growth policy that should support the USD, but not all analysts agree it would be straight forwardly dollar-positive.

The Aussie drifted lower after weaker Trade Balance data showed exports were down -3%. It hit a low of 0.7503 and looks destined for a test of the 0.7400 level. In fact we could see it today if the US NFP data comes in stronger then forecasts.

Sterling rebounded off the day’s lows but remained well near an eight-day low on Thursday as investors doubted whether British officials will be able to break through a deadlock before a crucial EU summit next week.

We have a full house today with high impacting data scheduled across all timezones. Dig in! 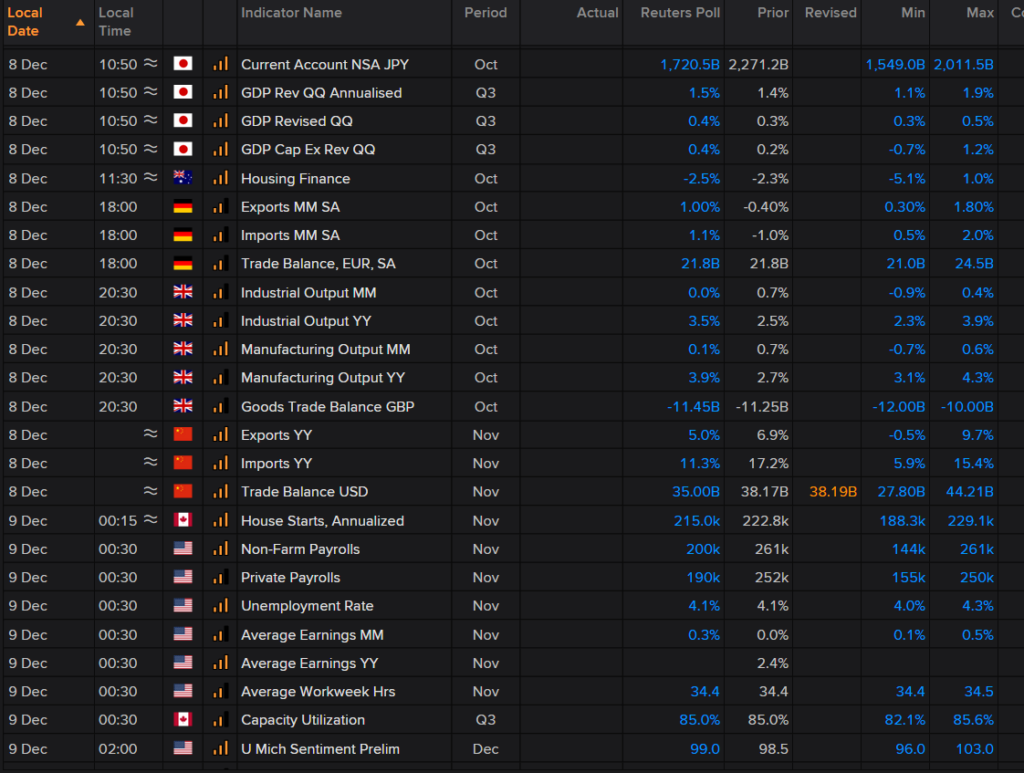 It’s the first time in a few weeks that we are starting to see some nice trending moves, particularly on the Aussie and Euro. The stronger USD sentiment is starting to impact all pairs and that means ‘it’s a good time to trade’. 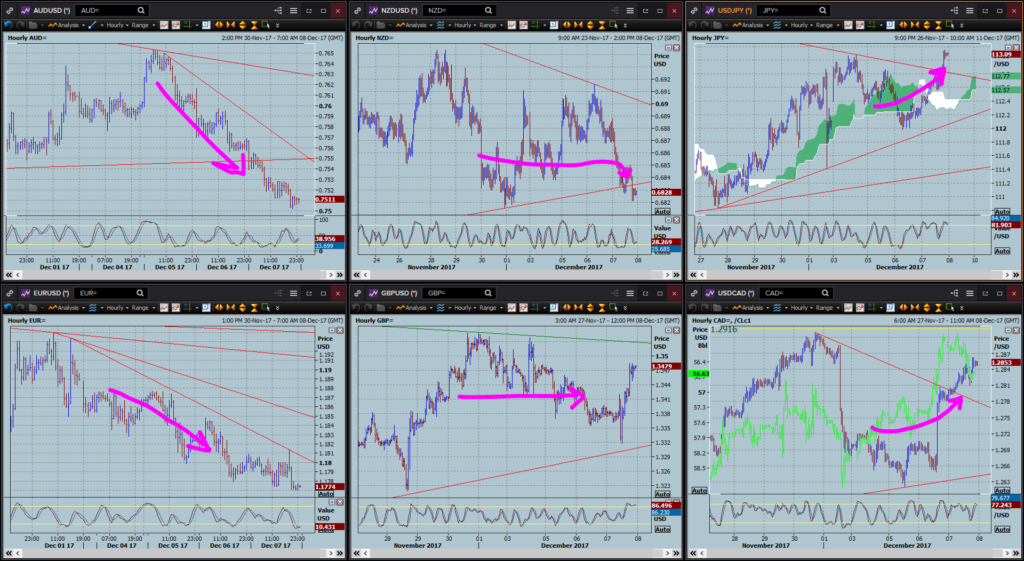 The Aussie is sliding lower without too much fanfare. It looks set to test 0.7400 next week.

It’s finally fallen into step with the AUD. Direction will come from the USD.

Finally the USD moves in the direction it should. Today’s NFP to have the final say on direction.

Sliding lower in a very orderly manner which generally means it’s a ‘genuine move’. Today’s NFP data the key to the next leg of direction.

Thrashing about on Brexit updates. But today Sterling is going to be particularly busy with UK Manufacturing Production & US NFP data.

It’s moving nicely with the positive USD sentiment. If today’s NFP data is strong it will be above 1.0000 tomorrow.

Weaker Oil prices and strong USD has the CAD on the back foot. I like it higher but today’s NFP will decide the next leg of direction.

Potential Strategy: Trade with momentum so that means weak Yen data &/or strong US data. 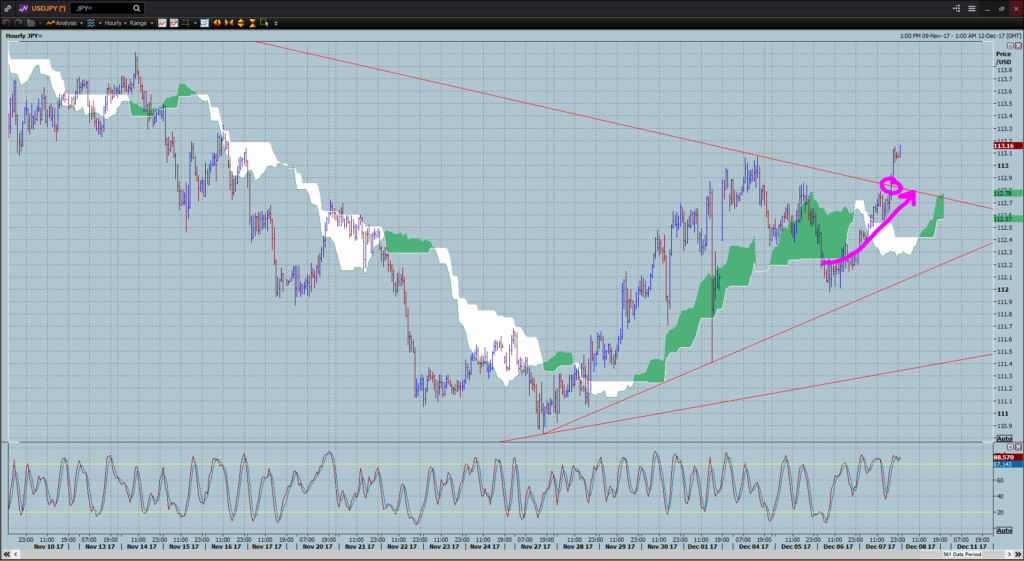 Potential Strategy: Clear downward momentum. So strong US NFP is the trade to jump on! 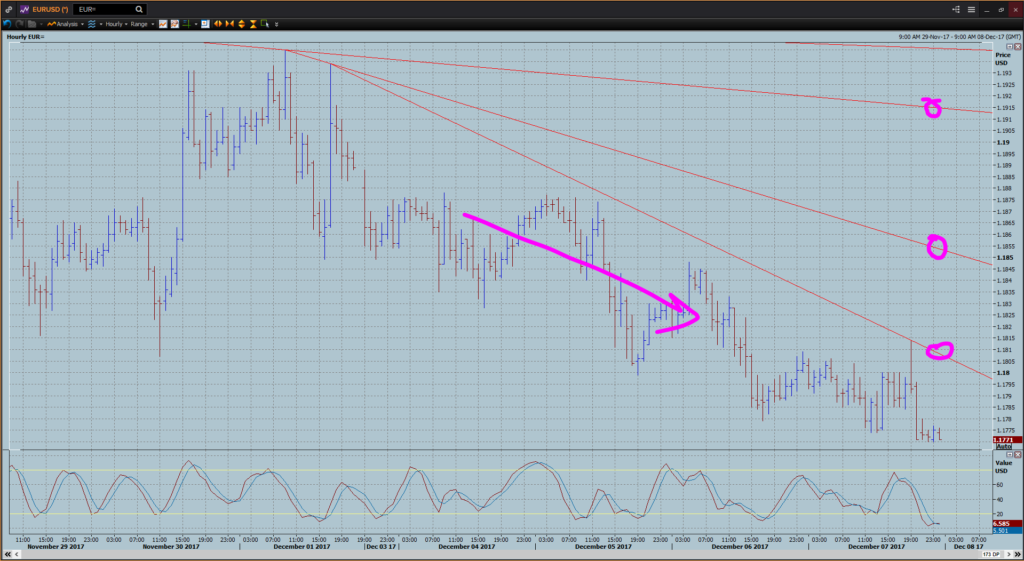 Potential Strategy: It’s going to be wild and woolly. Trade with the data & also watch out for random Brexit updates. 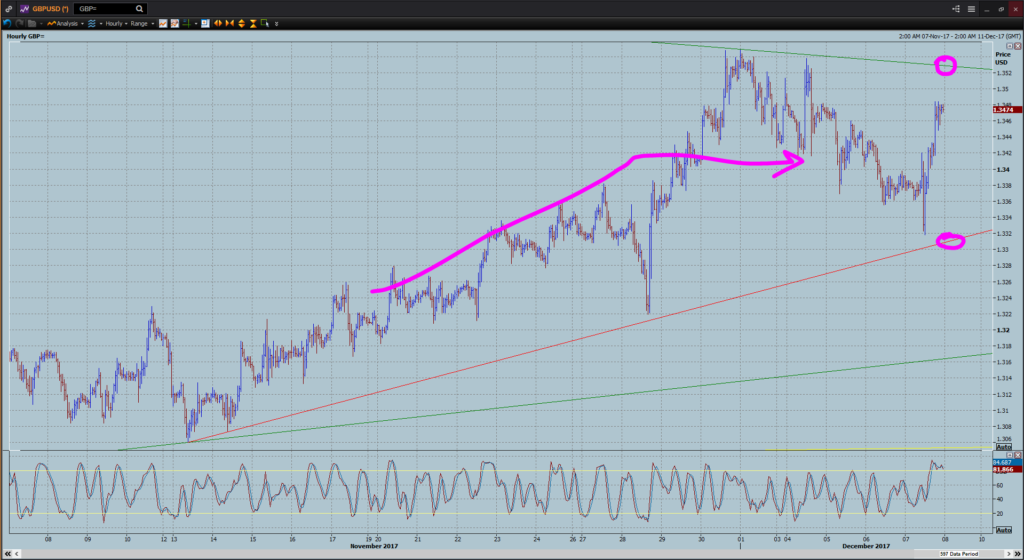 On a serious note today’s NFP data couldn’t have come at a better time. We have clear USD sentiment and that’s perfect to trade with or against.

Strong US payrolls = higher USD which runs with the current sentiment on all the majors.

Weak US payrolls = lower USD and a correction on all majors pairs.

Now what we need is decent variance to get the ball rolling and looking at the history of the data above it rarely comes out as expected.

So for a good buying opportunity I’m looking for a number outside the forecast min/max range: that is above 261K and for a selling opportunity under 144K.

The smart thing to do is focus in on the pairs that have ‘really clear sentiment’ and that’s the AUD & EUR.

You can also expect the ‘Beast’ (USDJPY) to be particularly active!

Tune up your charts & get ready to trade…