The Australian dollar took a knock on Wednesday as the country’s economic growth just missed forecasts for last quarter, while weakness in consumer spending underlined the case against a rise in interest rates for months to come.

The Aussie slipped down to 0.7584 and left behind Tuesday’s all-too brief top at 0.7654 after stronger retail sales data, which will now act as chart resistance.

The pullback came as data showed Australia’s economy grew 0.6% in the third quarter, from the previous quarter, just under forecasts of 0.7%. It’s not a trend changer by any stretch but it does run with the ngeneral USD bullish tone.

The Canadian dollar fell on Wednesday against its U.S. counterpart after the Bank of Canada held interest rates steady and showed enough caution to dampen expectations for a hike early next year.

The central bank left its benchmark interest rates on hold at 1 percent, as expected. Despite rising employment and participation rates, other indicators point to ongoing – albeit diminishing – slack in the labor market, the central bank said.

The  USD Index edged higher to hit a two-week high on Wednesday at 93.65, as market participants grew more optimistic about lawmakers’ progress on U.S. tax legislation.

The dollar is finding some support on expectations that Congress is going to pass tax legislation sometime this year.

The U.S. Senate voted to go to a conference committee to resolve differences between its tax legislation and a rival version passed by the House of Representatives, moving the Republican-led Congress a step closer to a final bill.

The USD move was supported by ADP employment data which showed U.S. private-sector employment growth eased in November even as the manufacturing sector added the most jobs in at least 15 years.

Surprisingly USDYEN was largely unchanged. It appears the ‘beast” is waiting for the big hairy NFP data before it makes a run. It may have something to do with the geopolitical sh*t storm that Trump is brewing.

Once again geopolitical clouds are forming around Trump on two fronts. The potential for a U.S. government shutdown is intersecting with worries about the long-term geopolitical risks associated with Trump’s recognition of Jerusalem as Israel’s capital.

President Donald Trump abruptly reversed decades of U.S. policy on Wednesday and recognized Jerusalem as the capital of Israel, generating outrage from Palestinians and defying warnings of unrest in the Middle East.

On Wednesday, Trump also raised the possibility of a U.S. government shutdown by week’s end – blaming Democrats for that possible outcome – one day before he is due to host Republican and Democratic congressional leaders for talks on a spending bill.

Sterling touched a one-week low in volatile trading amid growing concerns that a Brexit deal may be unlikely before next week’s key European Union summit.

There’s a huge range of data across all sessions today. But I’m not expecting much out of the Asian session.

The European and North American sessions will be where the action is especially with all the geopolitical crap Trump is brewing. 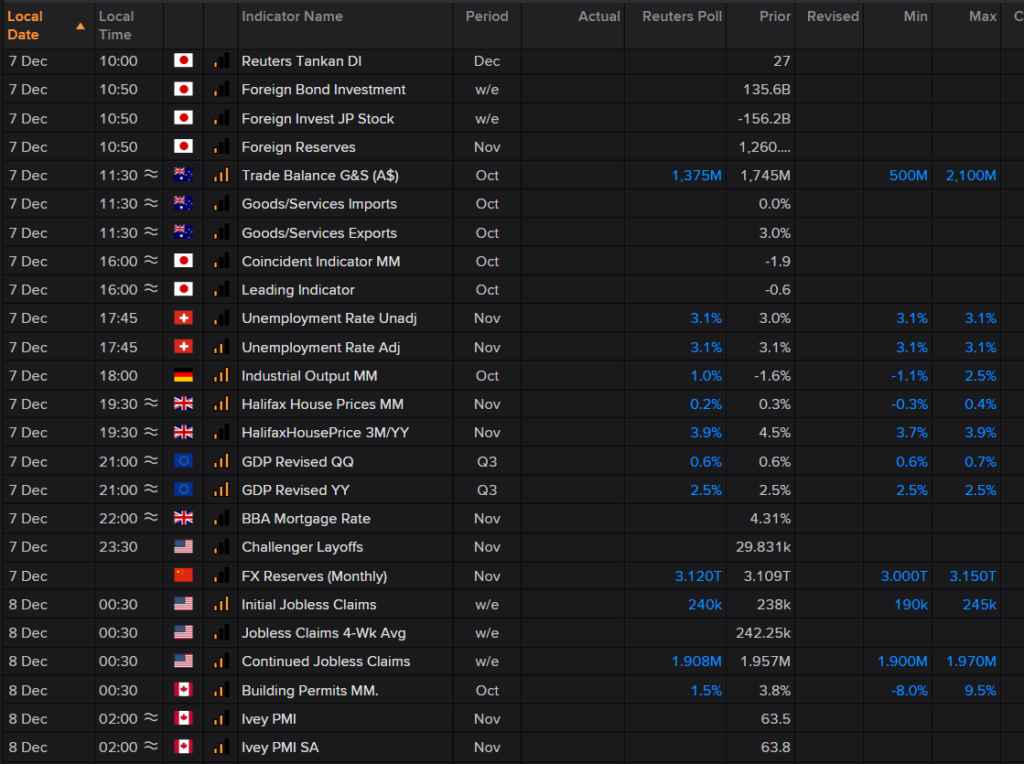 The USD is starting to make a few in roads although most moves have come from the other currencies: AUD and CAD in-particular. 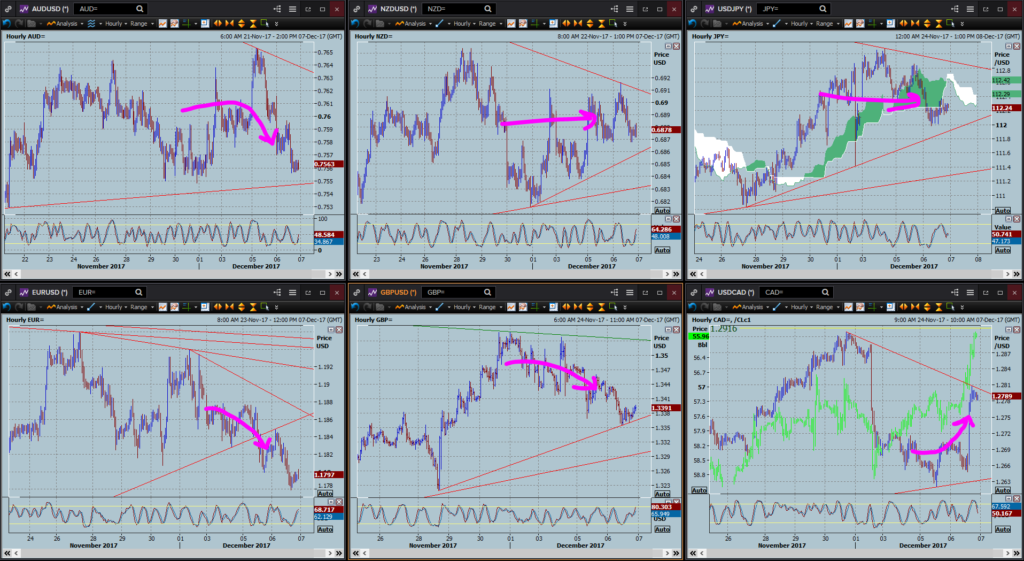 It’s pretty much neutral at this stage. Setting up for a big move on the NFP Friday.

Drifitng lower without too much fan fare. It could be the start of a move to 1.1600.

Starting to drift lower as Brexit talks stall. It’s overdue a correction on the downside!

Downside move over and done with after BOC neutral Statement. Watching CAD data today for next move.

Potential Strategy: The short term trend is down so weak Euro data or strong US data is the best trade! 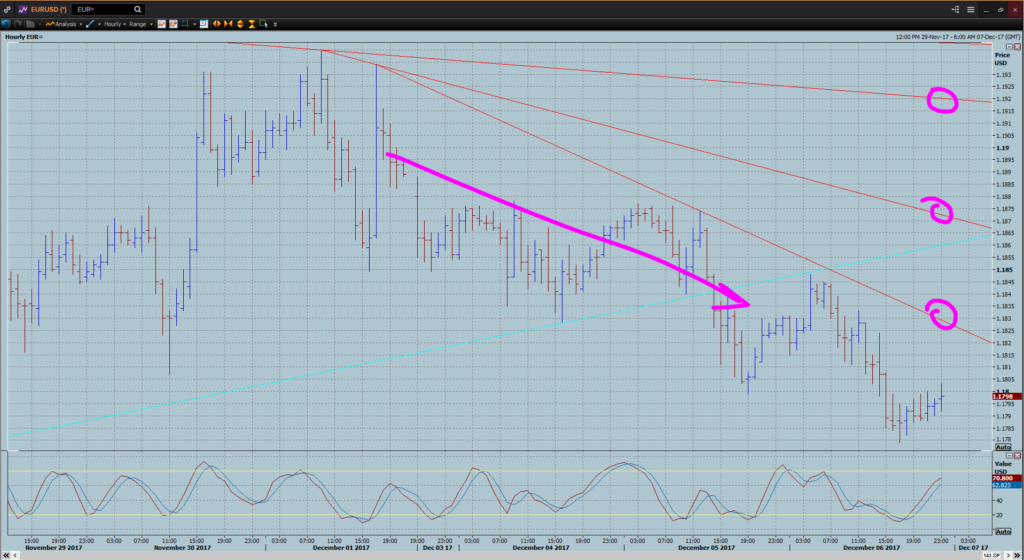 We’re slowly edging towards Friday’s NFP data and the USD is still slowly climbing. That’s good because it gives us a side to trade from.

There’s loads of data so check out your schedule and see what you can line up with the technicals.

There’s still plenty of time to cash in before the weeks out!

So tune up your charts & get ready to trade.

What Happened Yesterday The USD Index rose to a two-week high on Thursday, on stronger risk appetite across markets and optimism the United States will successfully…